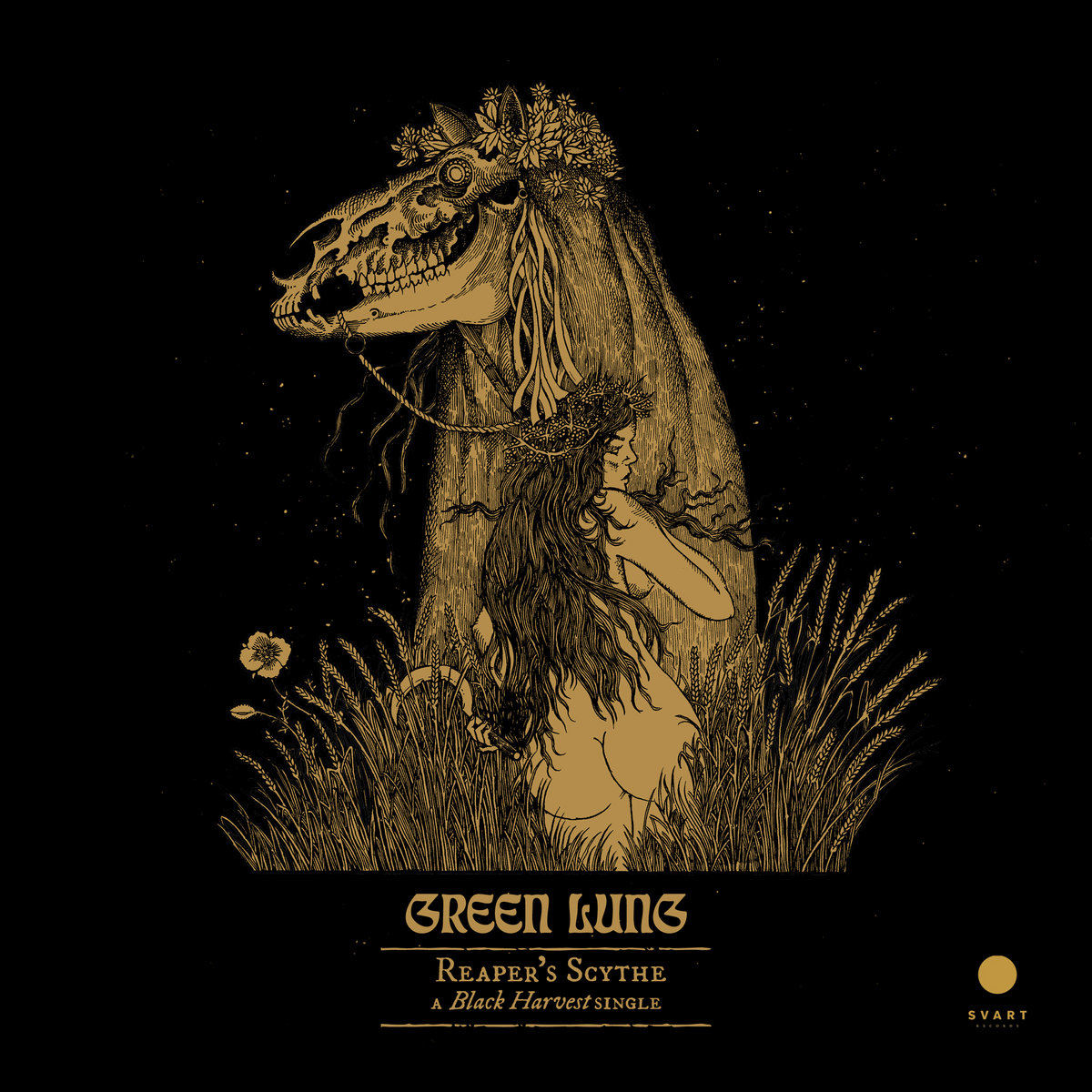 It isn’t October yet, but it sure can feel like it, provided that you have a cold room equipped with a speaker to chill in. Green Lung has been present since March of 2019 and they are one of the leading bands of the UK’s underground music. What they play is mostly a mixture between psychedelic rock and proto-metal, but I don’t think I can dumb their genre down to just those two.
Green Lung will come out with a full new album, Black Harvest on October 22nd, but the band made sure we have something to listen to before the summer ends.

Well, first of all, I would like to draw your attention to the band’s previously published music because this album and in it this single will be a followup to those. The wonderful artwork is also worth mentioning, take a look at Black Harvest’s design, it is brilliant. The theme is the same, their music represents the beautiful (sometimes terrifying) and rich British folklore, magic and some other pretty occult stuff. Have a listen here, this is the new single:

Reaper’s Scythe is a complex song with tons of references, I will do my best to explain all of them but I highly advise listening to it just for yourself first.

The first 26 seconds of this song are pretty chill which makes the real start much more epic. This melody comes back later at 2:37. The lyrics are starting out with something epic too,

“Reap what you sow”

a saying which means something like this: you will experience the same bad things that you did to other people. The full lyrics will send chills down your spine, they paint a picture of hopelessness and dread.

After the refrain the song mentions a creature, the psychopomp, which is Greek for ‘the guide of souls’. This big winged, scary looking creature is a guide for newly deceased souls from the Earth to the afterlife. Pretty sinister if you ask me.

“By the corn rigs they’ll see him Send up the crows Welcome, He Who Walks Behind the Rows”

The next to appear is He Who Walks Behind The Rows. This enigmatic demon was created by Stephen King, I’m sure everyone heard about him already. He Who Walks Behind The Rows doesn’t take form as anything that could be described. He manifests himself as a couple of things, but the most important part is this: He influences the corn-fields and the people around Him. He can see and hear everything, he can control everything.

Hoodening is also mentioned, this was a tradition in Kent, south-eastern England. The meaning of this tradition is argued so I’ll leave this as something for you to look up. You can decide what you interpret it as.
The pale mare and the pale rider are in my understanding a reference to the last one of the Four Horsemen of the Apocalypse. His name is Death, what a surprise. He’s commonly portrayed with a scythe.

John Barleycorn is a Scottish folk song about a man who is the personification of barley and the beverages made from it, beer and whisky. In the song he suffers through the stages of the harvesting of barley. Pretty dark for a folk song, isn’t it? Well it is theorised that this figure was used in the wicker man ritual in which a big wicker man was burned, sometimes with a live person in it as a tribute to the gods.

Ugh, if you read this far, I am so proud of you for this song is brilliant but heavy. It is really a treasure and a procedure to figure out all the references.

This track is a good example of how good Green Lung’s lyrics and songs are. If you are listening to them for the millionth time you will still find something you haven’t noticed before. Until the full album comes out, listen to their other creations for they are impressive as well. 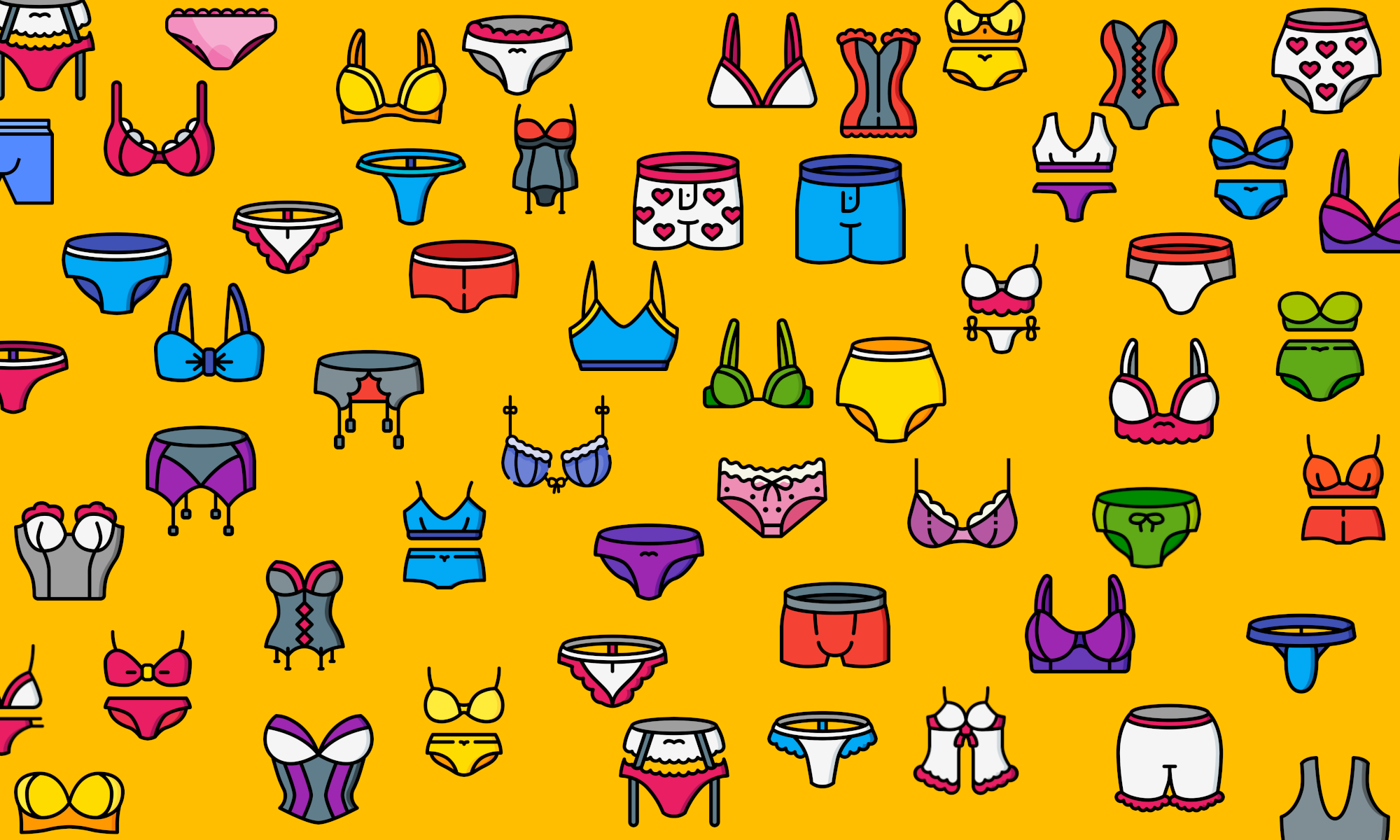