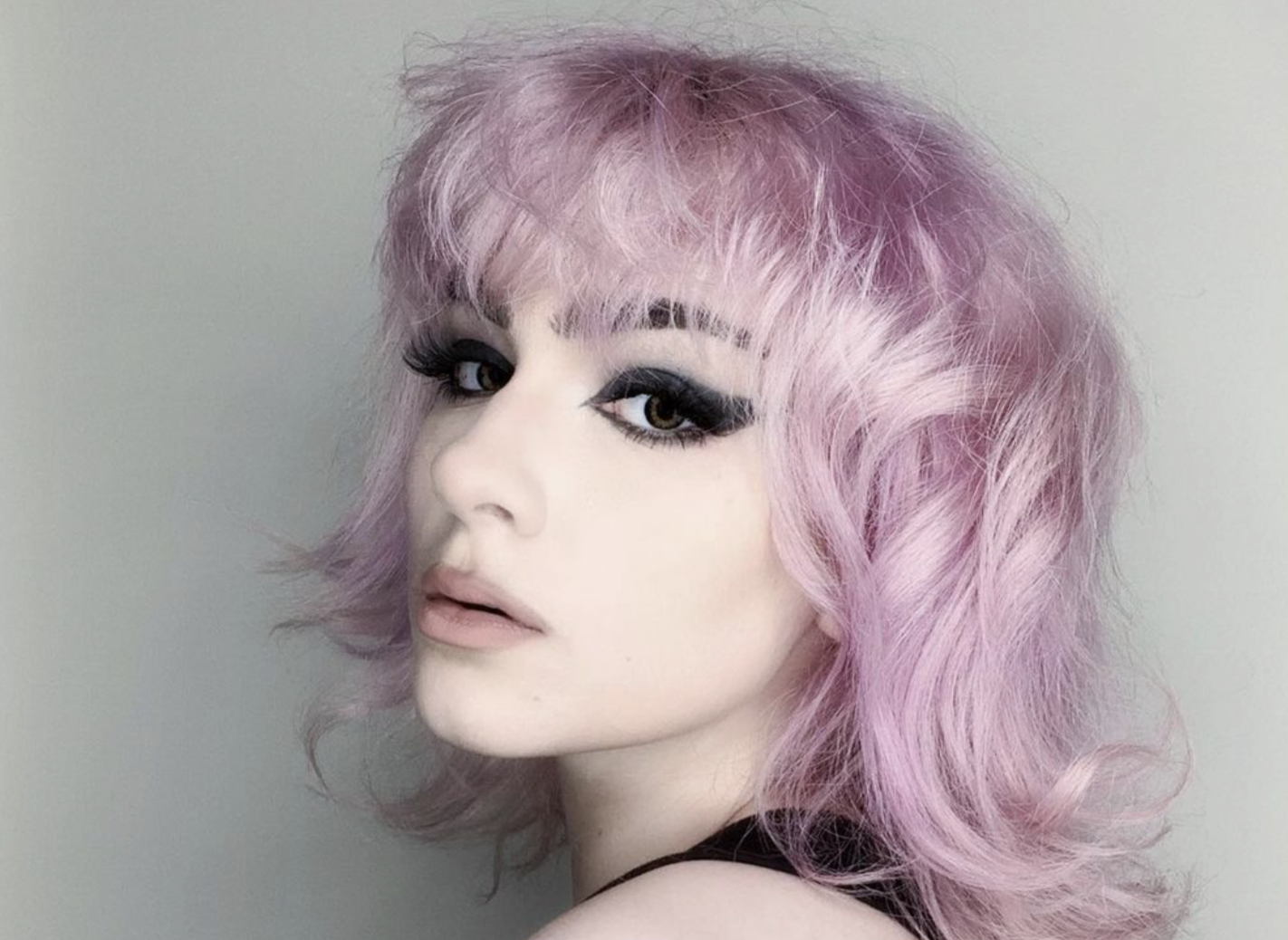 What can I say, it’s a bop. This 19 year old singer-songwriter from Montreal keeps releasing indie pop bangers one after the other. 123 followed the highly anticipated 19, that was a follow up to last year’s 18… will there be 20 next year…maybe?

The song jumps right into the lyrics from the first second, presenting the mental state of the character from whose point of view it is written. Izabel states that the song is about her experience with BPD, specifically doing and saying things without thinking. Her thoughts keep outrunning her and before she knows it, her secrets are already gone. I would say it is also a love song of sorts, because she keeps referring to someone who in a way does not hold the way she is against her:

The production is very current with dreamy synths and a catchy beat, while the melodies will crawl inside your brain, forcing you to bop your head and sing along. It came out just in time for your summer drives and late night adventures. Izabel also took the time to share some exciting news next to this release: she is working on her debut EP “WAVES”! The date is yet to be announced but make sure to stay tuned!